I left off on a brief note about myself and I’m not going to let myself off the hook.  Although I could decide to keep most of this buried and I could point attention to other individuals in high school and college that were much “worse” than I was – but the truth is – I wasn’t all that great. There were many things I had to show for myself on paper and stuff such as all straight A’s, all-league football player and decorated three-sport athlete, attended church, was generally well-liked and had many friends etc. The problem was that my heart wasn’t where it should have been. I was focused on and desired the wrong things. I didn’t drink in high school and I still have never done any drugs, but ya I still wanted all the attention and popularity I could get. I wanted to be with girls and I wanted to chase this “sought after” life I could portray on social media. This started in high school and got worse in college as my music started to buzz as well.  Deep down I knew this wasn’t really what I should be doing, but it was fun and I was enjoying it and letting it happen. It’s something I still fight thinking about wanting to this day especially with the constant temptations surrounding me. All that said now, let’s get back to me and G.

Gabrielle and I were together for less than a year when I went off to college. I remember thinking to myself that summer before I left that maybe we should break up, but I didn’t want to.  I loved her.  I was trying to think realistically for a minute though and determine if it was healthier for us to break up and go our separate ways instead of doing the long distance thing and both of us being 19 and at different colleges. But ya, I didn’t do it because I couldn’t because I did love her. So I went off to college and a month later, she paid me a surprise visit.

We were alone in my dorm room sitting on my bottom bunk and I could tell something really serious was going on and I had a feeling she was going to say what she said.  I had the words in my head that she eventually said, and I really didn’t want to hear them. But I did.  She was pregnant with Pax.

How do I even write this next part? I had to write that sentence because I typed and erased and typed again and erased again the words I was trying to say. I’ll never forget that moment in my dorm room and that day in San Luis Obispo. So much emotion and stirring brain FREAKING out, we were so young and immature it’s crazy to think back to that now. Without a doubt, Paxton is the most amazing thing on this earth to this day to me and the impact he has had on my life can’t even be defined or summarized. But back then at that moment I wasn’t thinking like that – no way – I was thinking what are people going to think of me now? My family… this is going to affect them and what people think of them and they’re going to think I’m the worst thing on the planet.

Story to be continued… 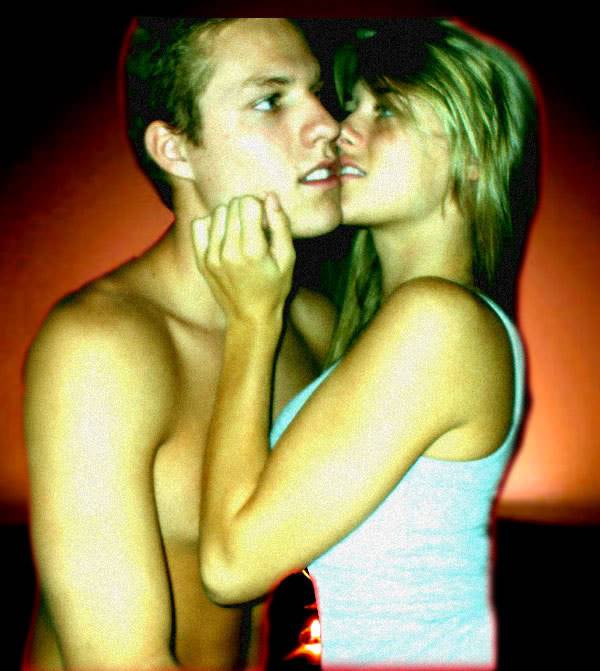