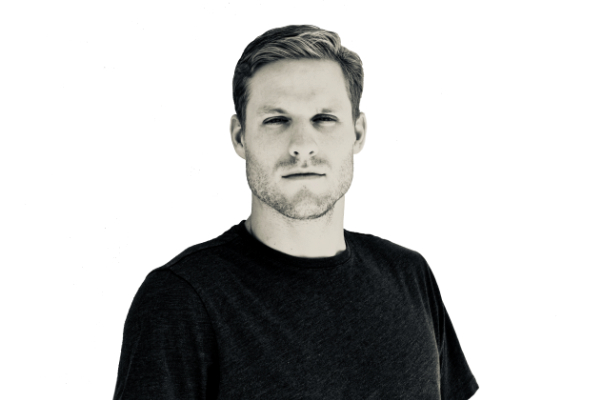 Stemming from northern and coastal California, PJ’s sound blurs the lines between acoustic, hip hop, and pop. His music tells the honest stories of growing up and balancing being a young father, musician, and student. PJ first started making rap songs with fellow athletes in high school in the late 2000s influenced by hyphy movement artists such as Mac Dre and The Pack. While having some background in piano as a kid, PJ taught himself guitar in high school and began making acoustic renditions of hip hop songs and publishing them on YouTube. PJ gained over 10k subscribers and millions of plays on YouTube in the first year.

Eventually finding his own sound and after gaining a following, PJ began making original material in 2010 with the release of his first album “The SLO Life” named after his college town of San Luis Obispo, CA. The initial (free) downloading of this mixtape crashed PJ’s website and was featured on big blogs and resulted in live TV performances and established his name as a solo artist.

PJ released his second original, self-produced album Triple Play in 2011 with the popular single “Ocean Drop”, also for free download on his website and blogs. This album is now available to stream/download everywhere.

In summer 2012, PJ released his hit single Call Me Crazy, which has been streamed/downloaded millions of times across platforms. This single led up to the release of his top 10 on iTunes album Heart Wings.